In Langa, 1997 was exceptional both in terms of weather conditions and the magnitude of weather events.   The year, started with bad weather, biting cold and many snowfalls, was characterized from the third ten days of January until May by a long period of dry climate and, often, above-average temperatures.

The most rainy month was June: its 130 mm of precipitation re-established only in part the average level of annual water availability. The scarcity of rain in the first months came up again in the following months, to such an extent that precipitation from January to September ’97 was 60% of the average datum of the period.

From a thermal point of view, 1997 was a warm year, often with above-average temperatures,  both in the first months and the summer and early autumn, with positive effects on the sugar accumulation of grapes.

Grape harvest date
FROM 12 TO 18 OCTOBER

If "well begun is half done”, we started our journey as wine growers in a year with absolutely exceptional characteristics.

The rainy June favoured the growth of grapes and vegetation, with higher uniformity in plants and vineyards.  The hot days of July favoured earliness. Veraison started in the second ten days of the month and an August characterized by good weather alternated with a few well distributed rainy days contributed to the acceleration of ripening. September was an excellent month, hot and with scarce rain, properly windy, able to favour increase in the sugar level of grapes and reduction in acidity, in particular the malic one.

The yield of nebbiolo was good, in spite of pruning; 1997 was one of those precious vintage where an extraordinary quality is accompanied by a considerable quantity. 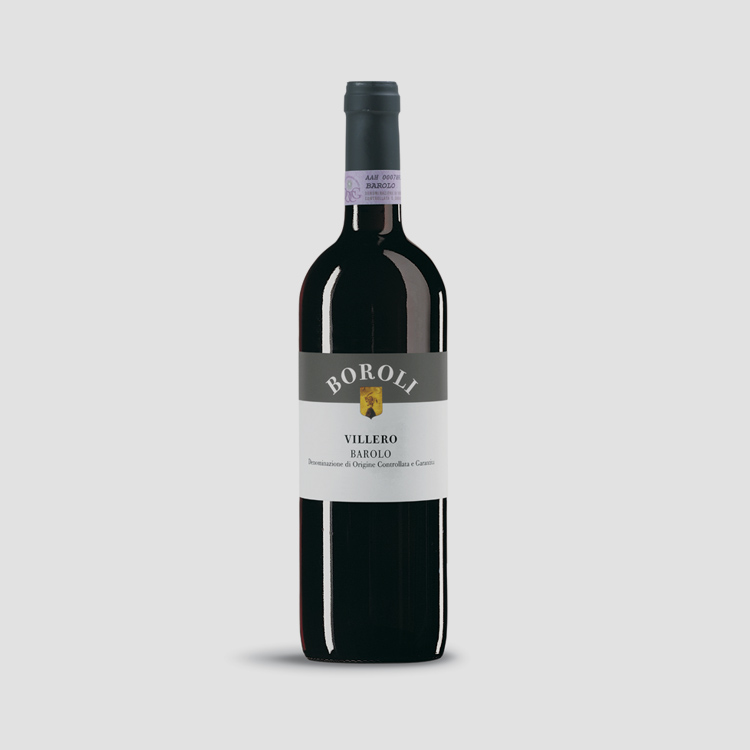