January was characterized by particularly difficult weather conditions, with peaks up to -10°C; on 26, 27 and 28 there were particularly heavy snowfalls (50 cm.) followed by heavy rains. Therefore, the winter was long and cold.
Weather became springlike only in April; and a very variable May was followed by a June that was cold at the beginning and then quite hot. Drought and torrid heat continued in July, while August temperatures fell due to cold North Atlantic currents and then rose to normal levels at the end of the month.

The first Autumn rain fell in mid-September followed by other rainfalls that did not damage the grapes since the soil easily absorbed water .

Grape harvest date
FROM 11 TO 21 OCTOBER

Our wines show a good structure accompanied by complex and persistent scents.

Due to the swinging weather conditions, also the growing season alternated rapid development with relative stasis.

As far as nebbiolo is concerned, vine-dressers who patiently waited for the most suitable period for harvesting were rewarded with healthy and excellent grapes.

The quantity of production was average, with nebbiolo grapes characterized by very complex aromas and proper alcohol levels. 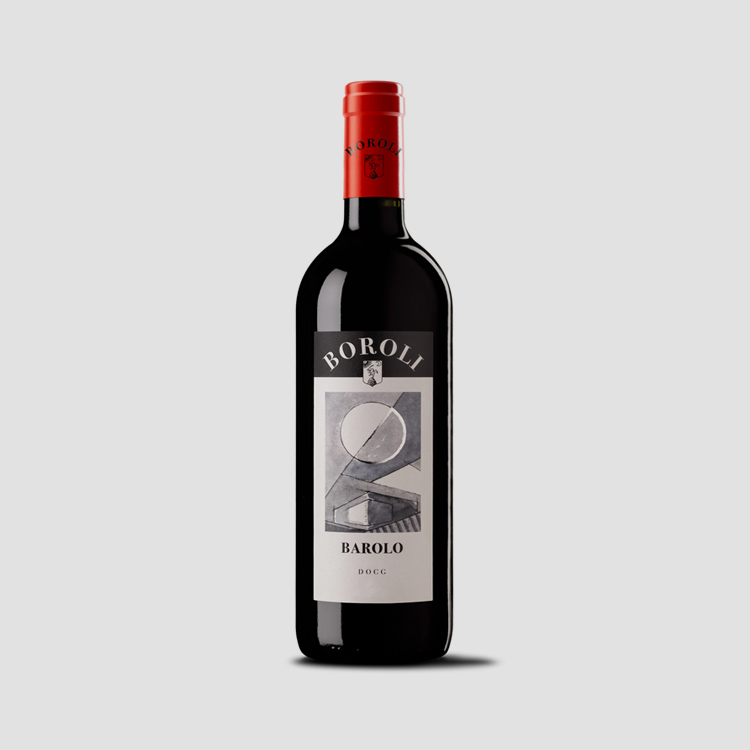 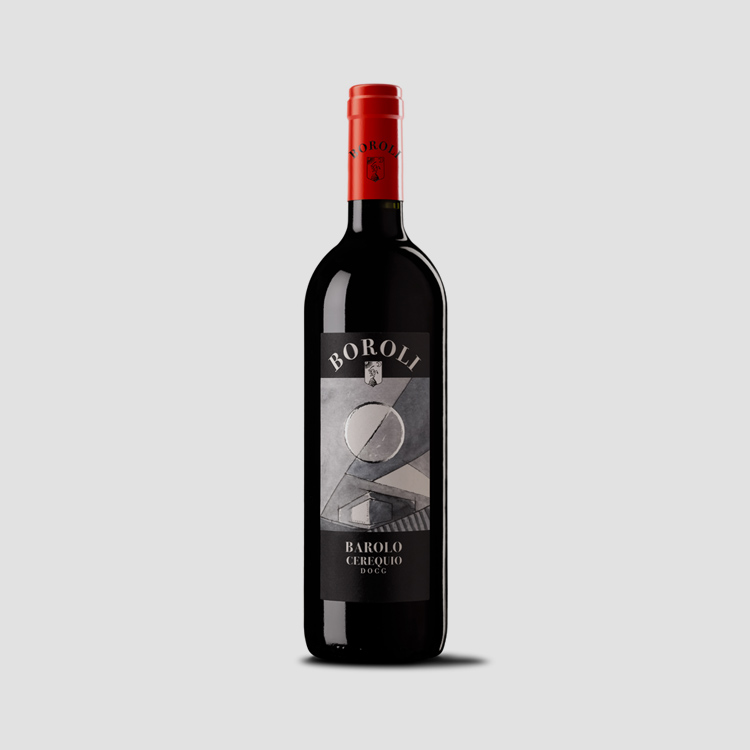 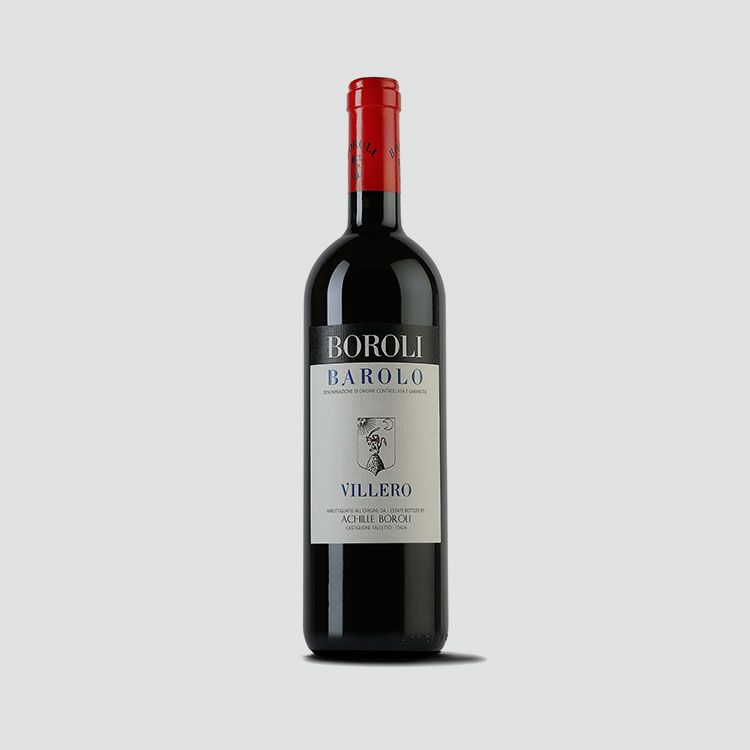 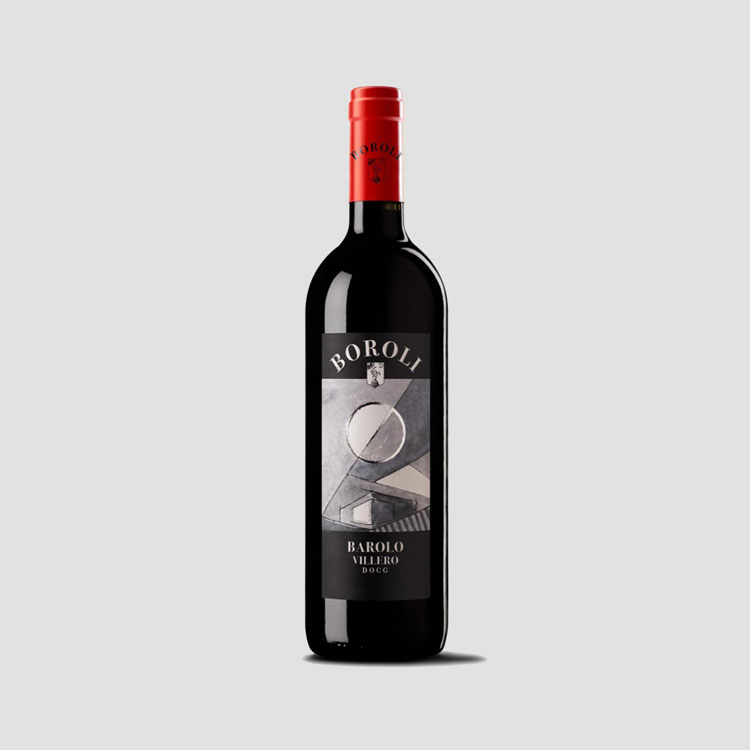