Unlike last year, which was particularly early, the 2019 vintage will be remembered for having developed in a much more usual way. The agricultural campaign began slowly due to the prolongation of the winter season until February, with a consequent delay in the spring one, which led to a period of rain and low temperatures until mid-March. The unstable weather with low average temperatures continued throughout the month of May. The hottest period of the season was recorded between the last week of June and the first of July, followed by days in which milder temperatures alternated with rainy events. At the end of July there was the second heat wave of the summer, which ended with storms, even intense ones, but not harmful to the vine; the remainder of the summer season was spent under the banner of a mild climate with sporadic and regular rainfall which engaged the winemakers in the management of the vineyard from a health point of view.

The Nebbiolo was harvested in the second half of October and its analytical parameters are also “classic”, ie good sugar content and an excellent polyphenolic framework suitable for ensuring structured wines with very high aging potential.

Data vendemmia
FROM 10 TO 14 OCTOBER

The grapes harvested are of excellent quality and I expect wines with a great balance.

After the long winter, the vegetative restart was regular. The unstable weather with average temperatures not high continued throughout the month of May

confirming a delay of about two weeks compared to the vegetative trend of recent years, but in line with a more traditional trend.

Nothing specific to be mentioned, the yield was average. 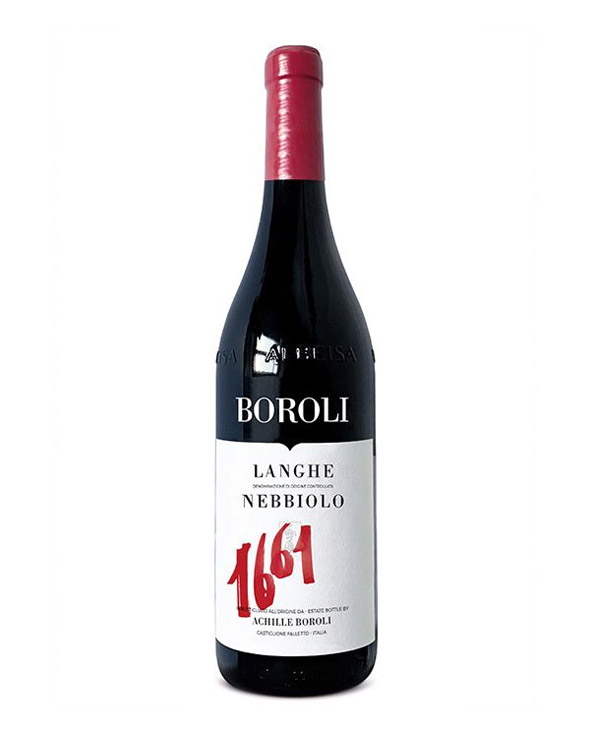 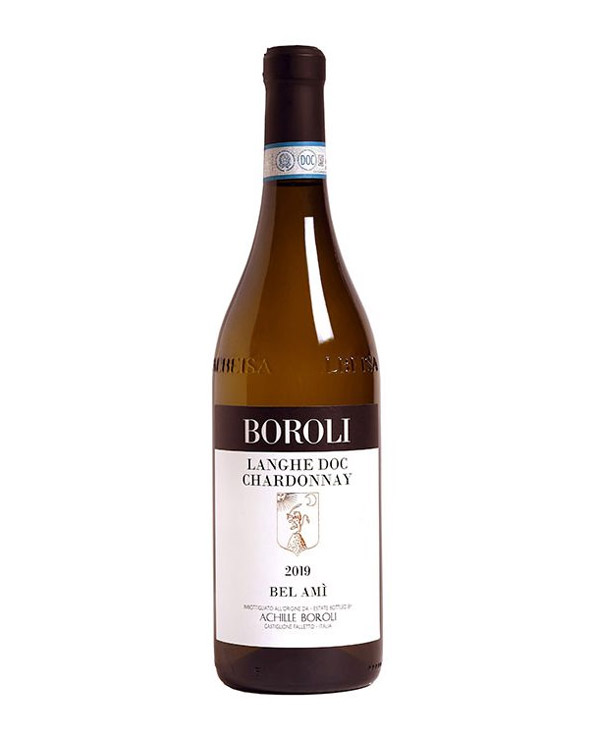