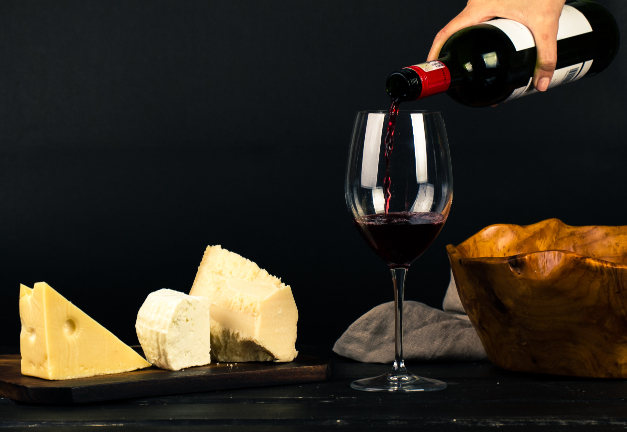 Barolo food pairing: the King of wines and the pairing with Italian cuisine. The Piedmontese oenological excellence, which boasts the label of controlled and guaranteed denomination of origin (DOCG), can be combined with different foods of Italian cuisine. With its typical ruby red color and orange reflections, this full-bodied wine is served on your tables to accompany renowned dishes from several centuries.

A wine so refined and rich in history, which comes from only Nebbiolo grapes – the native grape of Piedmont – can be the right complement to different recipes, from the most classic to the new combinations that today’s cuisine is experiencing. It is also important to remember to take some small precautions, such as choosing the right glass to pour the Barolo or the correct serving temperature, to enhance the strong and intense flavour.

The art of choosing the right pairing of food and wine is delicate and must be investigated in all its nuances.

In the Italian culinary scene, as vast and excellent as that of wine, numerous combinations go well with Barolo. From cheeses to truffles, from the classic mix with meat to the innovative ones with fish.

With Barolo cheese pairings, you can never go wrong. Its full-bodied and aromatic flavour seems to be created specifically for an intense taste like that of dairy products, significantly if aged.

A glass of wine to sip while enjoying a platter of cheeses, even better if paired with jams or honey, is the beginning of a refined and unforgettable journey in taste.

Given its powerful structure, not all cheeses can be accompanied by a glass of this wine. In fact, it is better to opt for a hard and long-ageing cheese. But even venturing into a pairing with blue cheeses could lead to pleasant surprises for your taste buds.

Whatever the experiments in which you will engage, considering that when cooking everything is allowed as long as it is tasty, it is important that the flavors of the King of red wines and cheese are not overwhelmed. The whole must turn out as a harmony and a dance of tastes, a mix that blends into a swirl of emotions. Barolo and cheese, then: a timeless classic of the Italian aperitif, with intense and delicate flavours, which you can discover by booking a wine tasting in the Langhe at the Boroli winery.

Can I pair Barolo with fish?

The classic pairing, known by most, is that between Barolo and red meat. Being safe with this pairing is always a great choice. In the kitchen, however, the courage to experiment and undertake unprecedented trips of taste is often rewarding. Lately, the world of red wine is approaching that of fish, creating unions both unexpected and satisfactory.

A wine with intense qualities such as Barolo is revealing great surprises in the pairing with fish dishes, in a dance of flavors to be discovered.

Not all fish dishes, however, are appropriate for such a combination. Barolo is perfect to pair with fatty fish or with those more elaborate and tasty recipes such as fried, breaded or spicy fish. Wines with great evolution, body and intense tannins, such as Barolo, are penalised by a combination with fresh fish dishes.

A balanced wine is, therefore, an excellent solution for exploring new culinary ways. Taste routes which were until recently probably unthinkable, have been found to give sensational taste emotions.

How to pair Barolo with truffles

Another food pairing that we cannot fail to mention in our journey with Barolo is the one with truffles. The King of wines meets His Majesty the truffle in a precious and classy combination.

First of all, the origin of these two products links them deeply: among the varieties of white truffle, in fact, that of Alba is one of the best known. Tradition has it that in Piedmont an ancient custom included even putting slices of truffle in the Barolo.

Between the two, there is a union of elegant and refined taste; a noble couple of the Langhe parading in all its goodness on Italian tables, especially with the arrival of the coldest season.

Eggs and spaghetti with truffles and a glass of Barolo: a burst of flavours for the palate of those who enjoy such a simple but at the same time refined meal. Again, however, it is necessary to take some precautions for an appropriate approach. For example, it would be preferable to opt for an aged Barolo, as one too young could overwhelm the already-decided flavor of the truffle.

Those presented are just some of the possible pairings with red wine that reigns unchallenged on the hills of Piedmont, the land of fine grapes. Barolo is one of the most well-known labels in Italy and abroad, a pride of the “Bel Paese” that knows how to best enhance some of its culinary excellence. For this reason, combining Barolo and food is a pleasure for many. 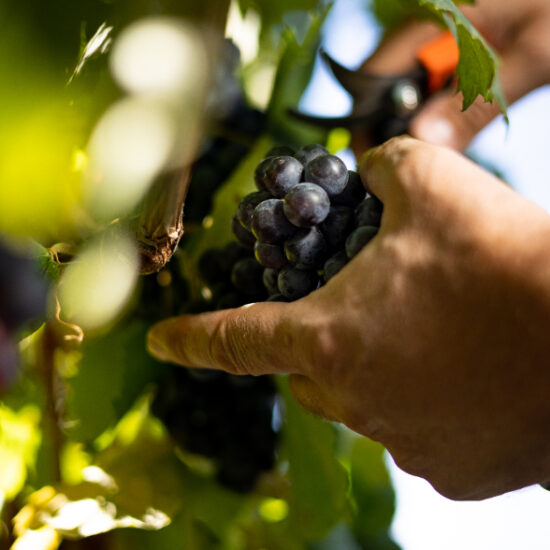 Previous post
How many grapes do you need to make a bottle of wine
Next post
Wine tasting in Piedmont: perfect Christmas present for wine lovers 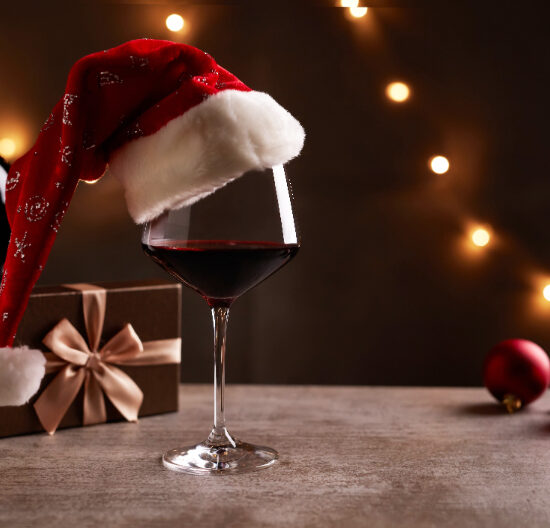 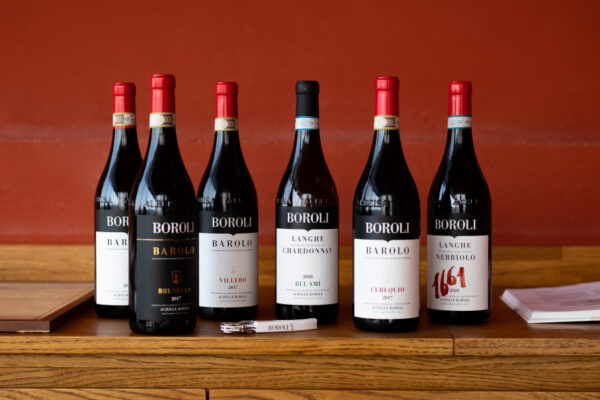 What is the difference between Nebbiolo and Barolo?