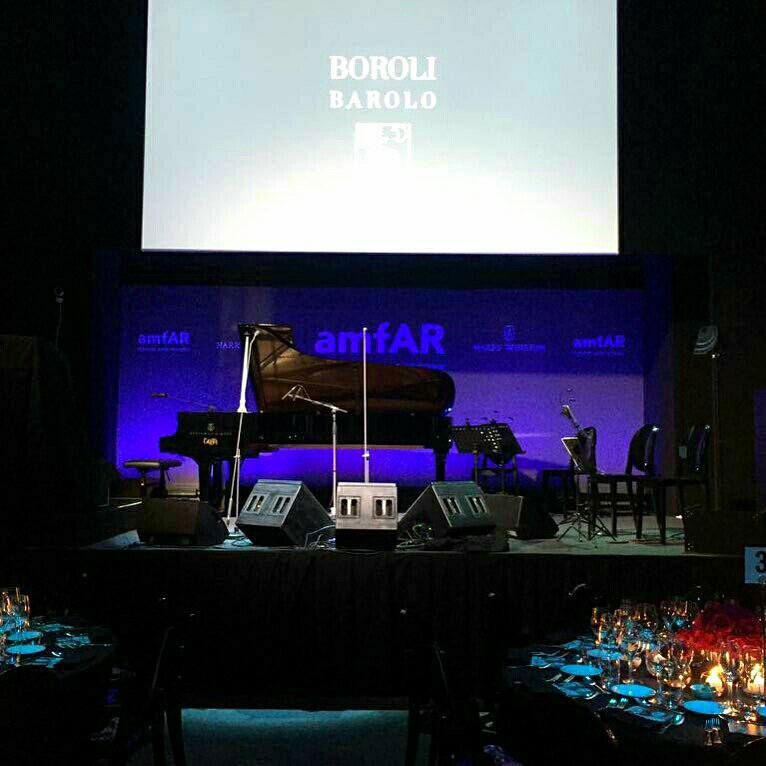 Now in its ninth year, the event, which was held in conjunction with the hectic Milan Fashion Week, has raised over 12 million euro to date thanks to the support of the Italian fashion community.

Thursday evening’s gala was attended by a wide range of guests, including many celebrities from the music, art and business worlds who drank a toast with our Barolo 2012 and Chardonnay BelAmi 2014

Noted names included Anne Wintour, Donatella Versace, models Adriana Lima, Bianca Balti, Irina Shayk and Sara Sampaio, as well as the matchless Andrea Boccelli, who delighted us with a special performance at the end of the evening.

Proud and honoured to have taken part in an event of such importance, we were captivated by the atmosphere that reigned in Lombardy’s splendid capital. Once again Milan has succeeded in combining fashion and fundraising, showing its human, charitable side while maintaining the charm and appeal that have always distinguished it. 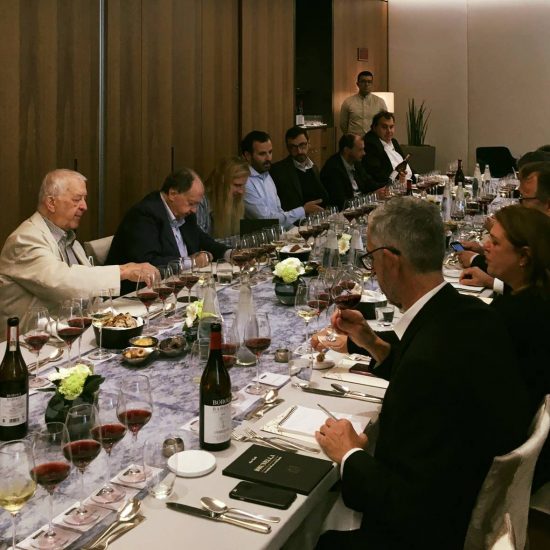 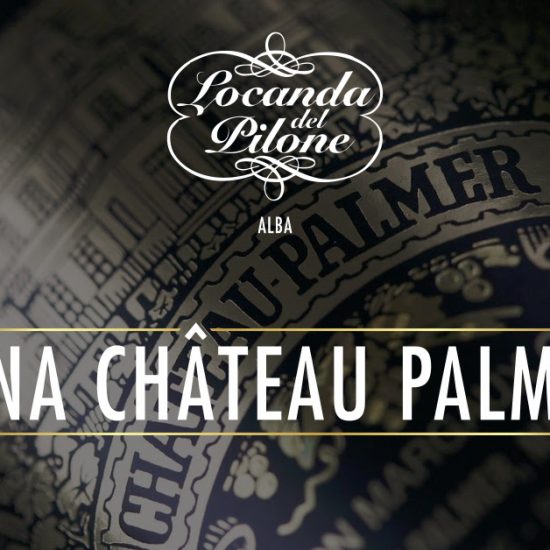