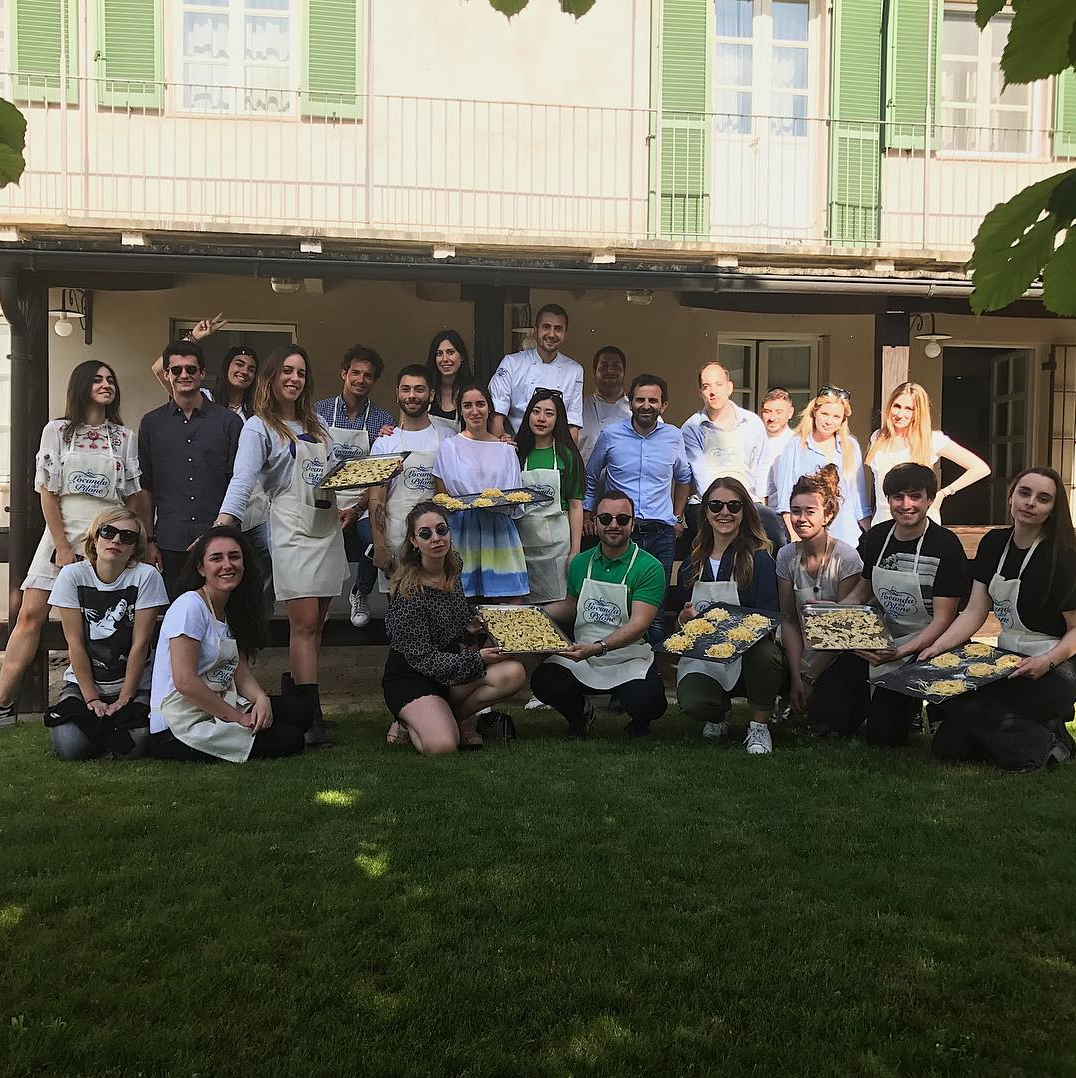 The Blonde Salad is not only Chiara Ferragni’s successful blog, but a veritable brand known worldwide that can count on the professionalism and enthusiasm of 12 strictly under thirties.

On 22 and 23 May, this colourful group of digital talents known as the TBS Crew, temporarily left their Milan headquarters for a full immersion in the Baroli world.

After welcoming them to Cantine Brunella in Castiglione Falletto, we invited them to take part in a Barolo and Krug Champagne tasting, and then concluded the tasting programme at the Locanda del Pilone, where we shared our modern reinterpretations of Piedmont specialties with them.

The following day began with a morning devoted to truffles, during which we accompanied our guests from Milan on a summer black truffle hunt, explaining that the more well-known Alba White is available only from mid-September.

Later that day, the crew left off their diners’ hats to try their hands at a cooking competition, which resulted in a lot of laughter and selfies.

The aim of the competition? To knead, stuff and shape plin (a kind of ravioli) and tajarin, the typical Piedmont egg pasta tagliolini.

In telling them about the Baroli world, we tried to transmit all our passion for wines, food and the landscape to the Crew, offering them a start to the week definitely different to the usual. 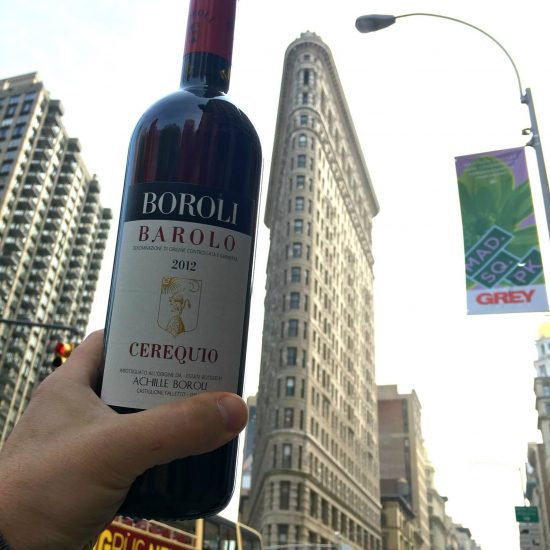 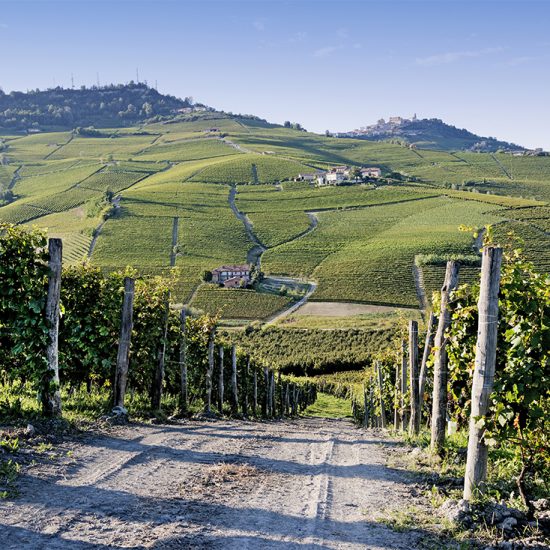 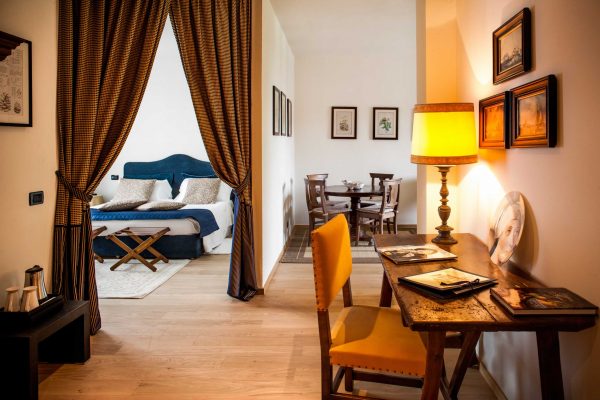 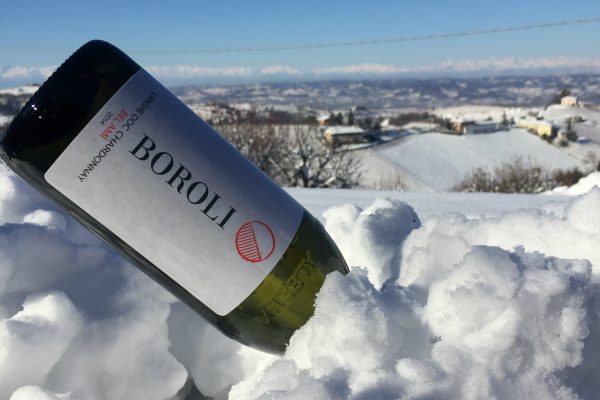 BEL AMÌ 2014 – Your chardonnay for the holidays 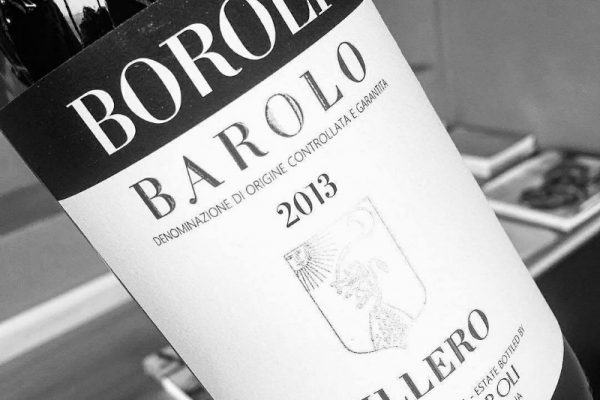